Get up close and personal with the Astor Sessions mentors as they share their insights and experience in the music industry. 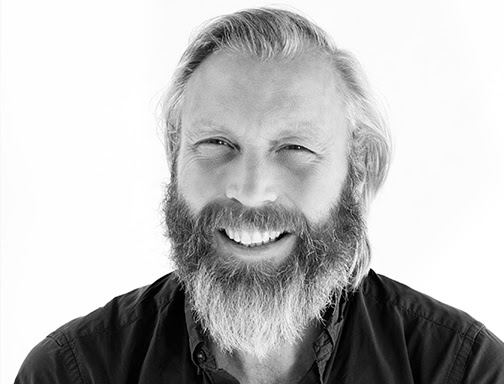 Gaga Music is an Australian music company. We administer and sync a wide array of Independent music copyrights through a web of like-minded partners with offices in Melbourne & Sydney.

Founder Grant Gillies started Gaga with the ethos of putting Independent music at the forefront of creative opportunities and to always put the artist first. Since 2007 we have worked with some of Australia’s best Independent artists and songwriters, from the likes of Hayden Calnin, Hockey Dad, Ryan Downey, Fazerdaze and The Middle East. As well as international artists such as The Black Keys, Sofi Tukker, Grizzly Bear, Danny Brown and Glass Animals for Australian & New Zealand. 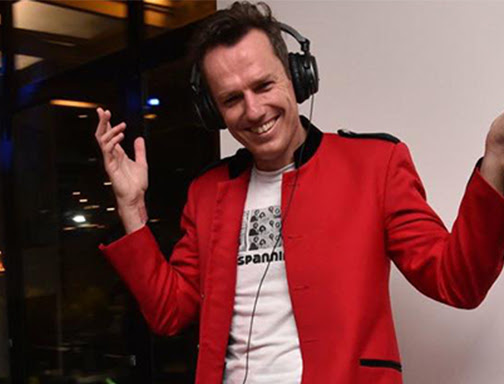 RICHARD MOFFETT, DIRECTOR, WAY OVER THERE

Rich is a long time venue booker and festival programmer, having booked all the artists for the likes of the Falls Festivals, Splendour in the Grass, Parklife, The Corner Hotel, St Kilda Festival, Northcote Social Club and many others.  He is currently artist booker for Groovin the Moo. 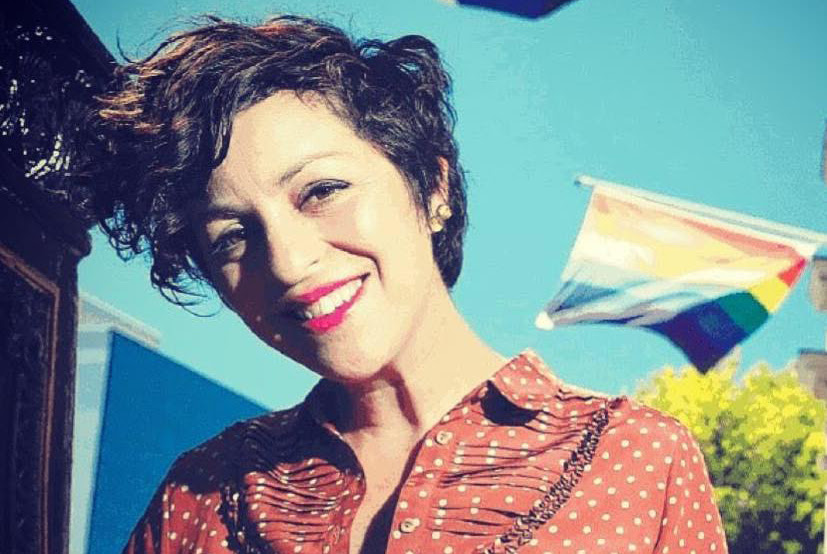 Monique Brumby is a Taswegian singer, songwriter, guitarist and music producer. A multiple ARIA Award-winning musician, her original works have been recognised by ARIA in the Best Female Artist and Song of the Year categories. Monique has been awarded the Tasmanian Arts Award for Young Australian of the Year and she has continued throughout her career to be a strong voice for women and minority groups.

Monique is the Ambassador and former Creative Director for Aardvark Worldwide, a not-for-profit organisation developing music skills for young people with chronic illness. She has worked in remote Australia in the areas of Women’s Leadership and conducted songwriting workshops across Australia for community groups and people with disabilities. Monique has been a valuable mentor to many young artists through her work with The Push inc. and Decibels Records imparting her insight and experience as a performer, producer and songwriter.

Having released 5 albums and 3 EPs of original songs, Monique’s move in to production was a natural career progression. Her passion for sound arose from her studies in this area coupled with her 20+ years of recording experience in Australia and the US.

She has produced a number of Australian songwriters and bands and currently resides in Hobart, Tasmania. 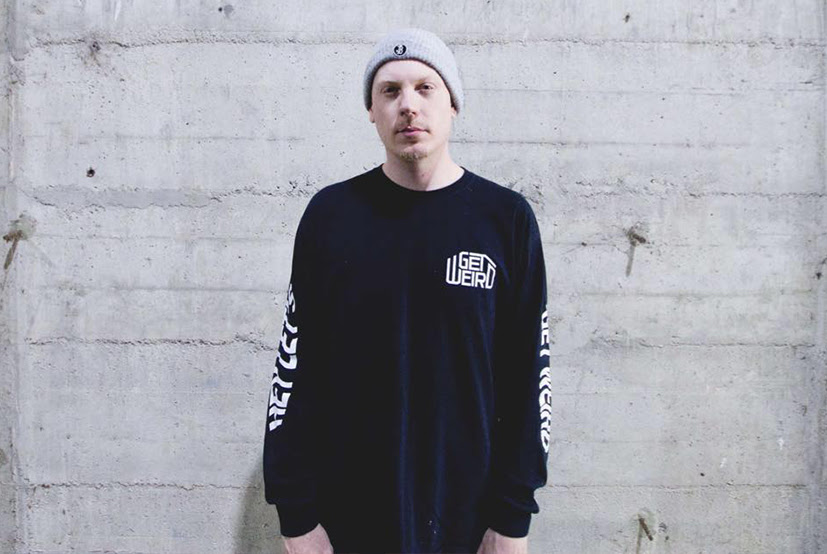 Akouo is Tasmanian DJ and producer, Ryan Farrington. Once known as a DJ in Australia’s underground hip-hop scene, Akouo rose to prominence in 2014 after his reworks of Flume and Childish Gambino took over Hype Machine’s top 5 most popular charts.

Akouo soon made a name for himself as a masterful producer music blogs across the country. Over one million plays across Soundcloud, Spotify and YouTube later, his debut EP Mesa shot straight to #1 on the iTunes’ electronic albums chart; a soulful blend of electronic and hip hop featuring dreamy synths, cleverly crafted percussion and brilliant hooks sung by none other than himself.

Akouo has since then become an in-demand remixer, appearing on official releases by Zhu, Safia, Gorgon City and Jess Kent, as well as curating mixes for BBC Radio 1, triple j and MixMag Lab in Sydney.